The Cannes Film Festival brings together more than 120 000 participants, from Hollywood stars, directors and the film industry elite to global media and film enthusiasts. After the world premieres and red carpet ceremonies, the luxury streets, anchored superyachts and iconic hotels and terraces of Cannes come alive as the biggest names in film party together. Advertising spaces are highly competitive as the world’s media gathers on the Cannes Croisette, with global coverage guaranteed.

The Cannes Film Festival is undoubtedly one of the most prestigious events on the French Riviera, drawing over 300 TV stations as well as renowned sponsors such as L’Oréal, Renault, Chopard, HP and Akamai. Contact Omdat Marketing & Advertising to discuss the possibilities of your brand’s presence at the Cannes Film Festival.

Get noticed before, during and after the Cannes Film Festival and make your brand visible to the entire community advertise your brand on :


Omdat Marketing & Advertising can secure the most prestigious, high-visibility advertising positions on the Cannes Croisette, including the prominent digital displays at the Palais des Festivals. For more information and rates for the Cannes Film Festival contact us on info@omdatmarketing.com or +33 6 78 63 43 67. 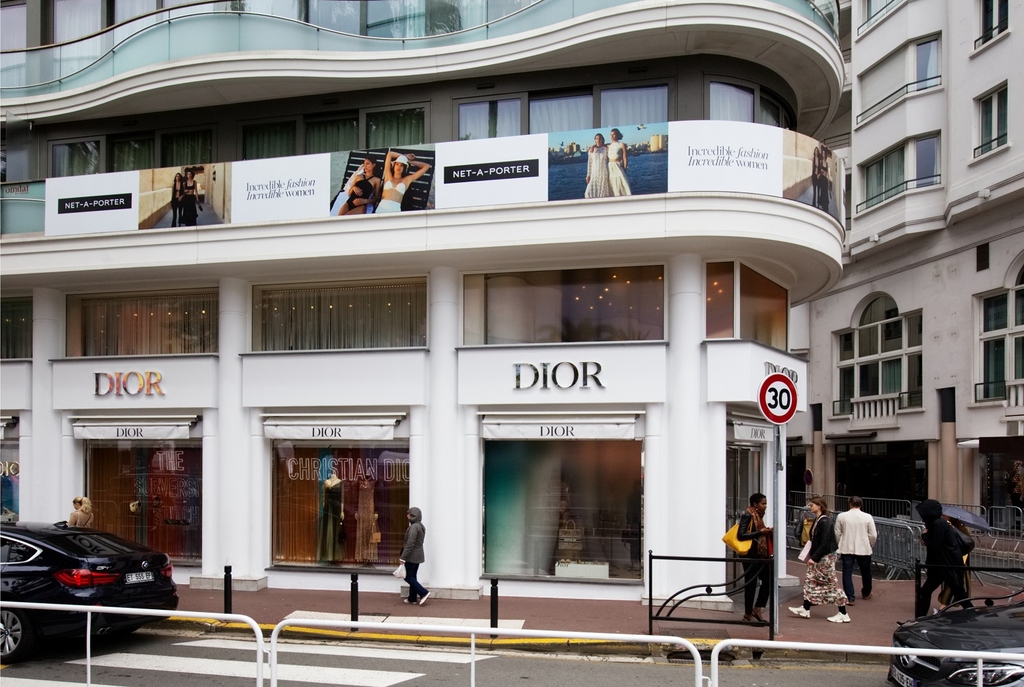 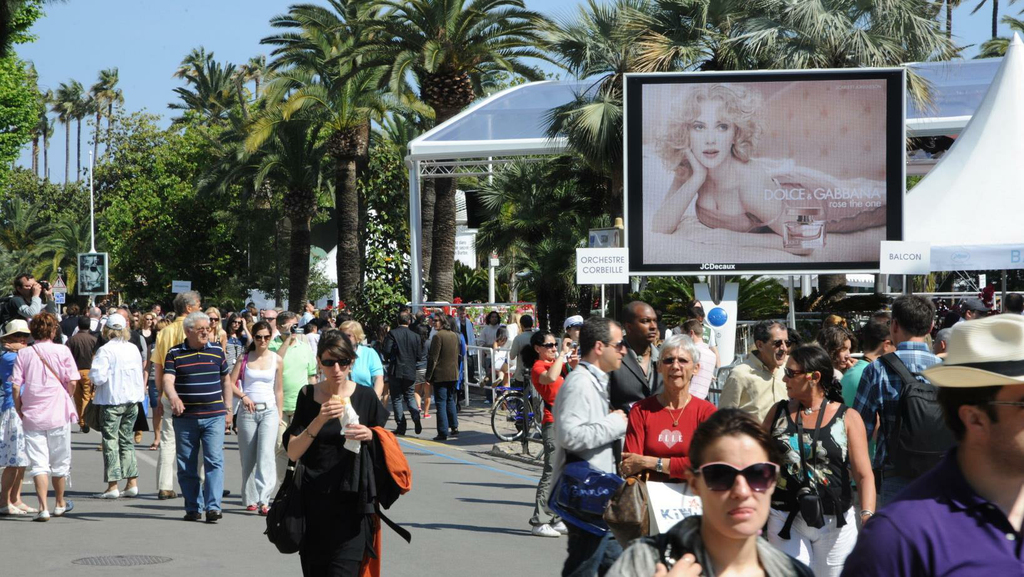 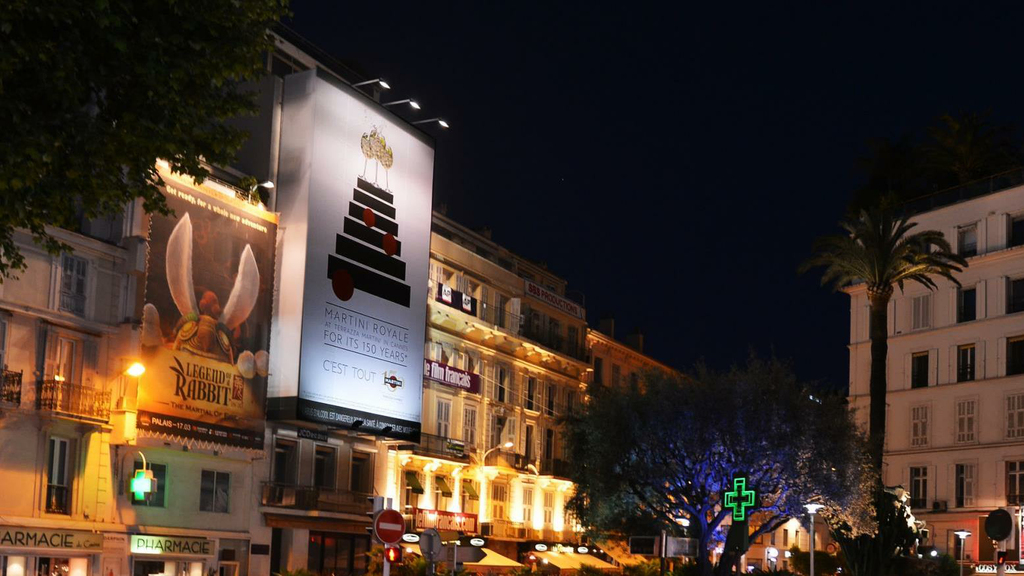 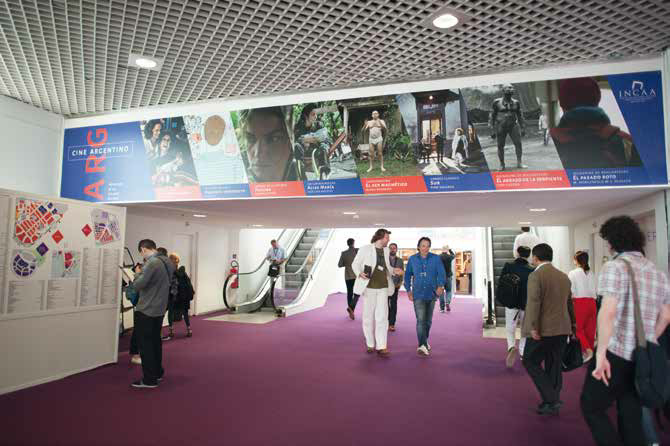